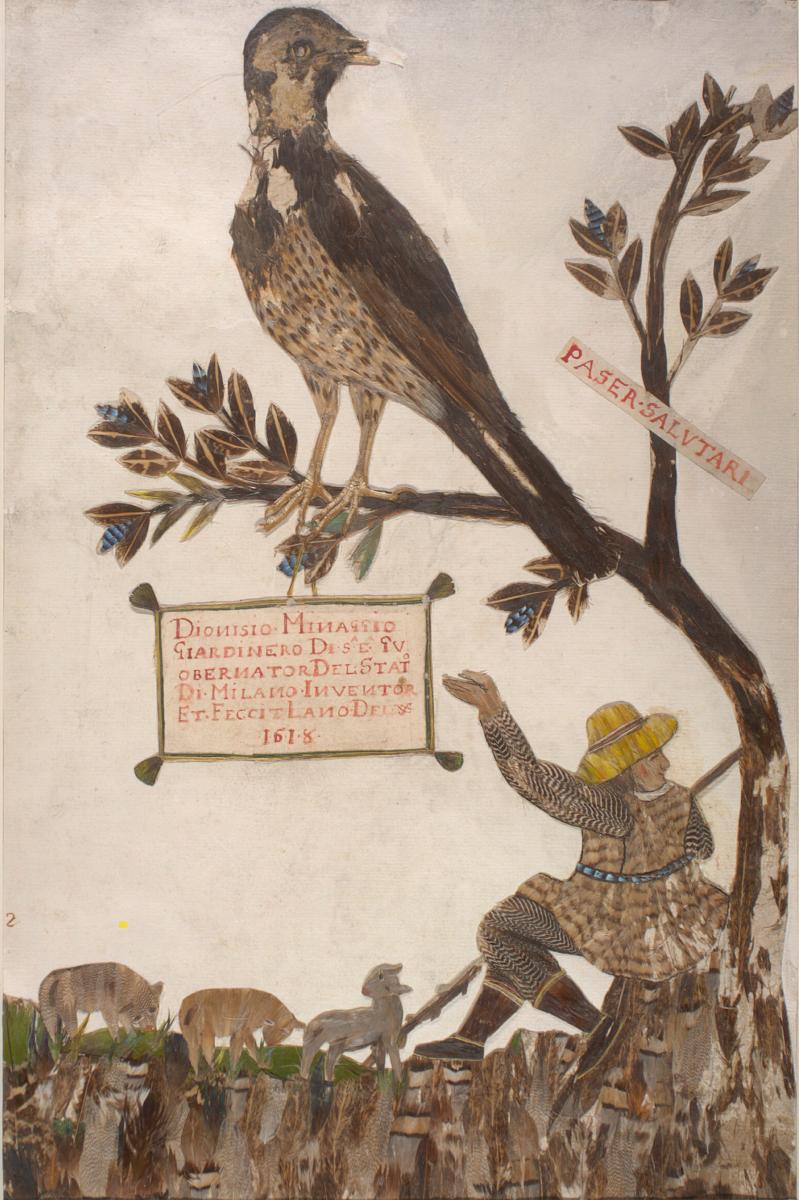 At the University of Wisconsin-Madison there is a long tradition of excellence in the field which we now call “early modern”, an expression which denotes a time unconfined by national boundaries.

The early modern period’s rapid changes and sociocultural (r)evolutions challenge scholars to continually expand the areas of their research in order to embrace the ever-changing notions of modernity, identity, and national culture. The early modern era brought with it an extensive set of issues: the effects of the Reformation and Counter Reformation on European society, the status of women, the process of colonialism, the work of missionaries, the engagement between Islam and Christianity, the social and political implications of trade, among others. Such social, economic, and cultural upheavals require a comparative and interdisciplinary scholarly approach. Our goal is to investigate the interconnectedness of different cultures and societies, as opposed to their isolation.

If you would be interested in receiving email alerts from the Center for Early Modern Studies, send an email to djkapust@wisc.edu.